Places of the Waimakariri

History of the Waimakariri District

The Waimakariri District was formed in 1989 as a result of the amalgamation of Oxford, the southern area of Hurunui County (including parts of the old Ashley and Kowai County), Kaiapoi Borough and the Rangiora District (including the old Eyre County).

The river is fed from the snows of the Southern Alps. In the 'Handbook of the Arthur’s Pass National Park', R.S. Odell wrote:

"Its name was early learnt by Canterbury settlers, even if they were weak on its spelling. Mr Johannes Andersen mentions an astonishing version, “WyMcReedie”. Mr. J. Greenwood, of Motunau, was no better when he used in his diary “WyeMcReedie”. Waimakariddy and Waimakariti approximate to the pronunciation and show how the Scotch version was given a start."

The river was named the Courtenay after Lord Courtenay, eleventh Earl of Devon, a director of the New Zealand Company, by Captain Joseph Thomas, but the Maori name fortunately survived. Lord Courtenay is remembered in the name of the settlement Courtenay, on the banks of the river. 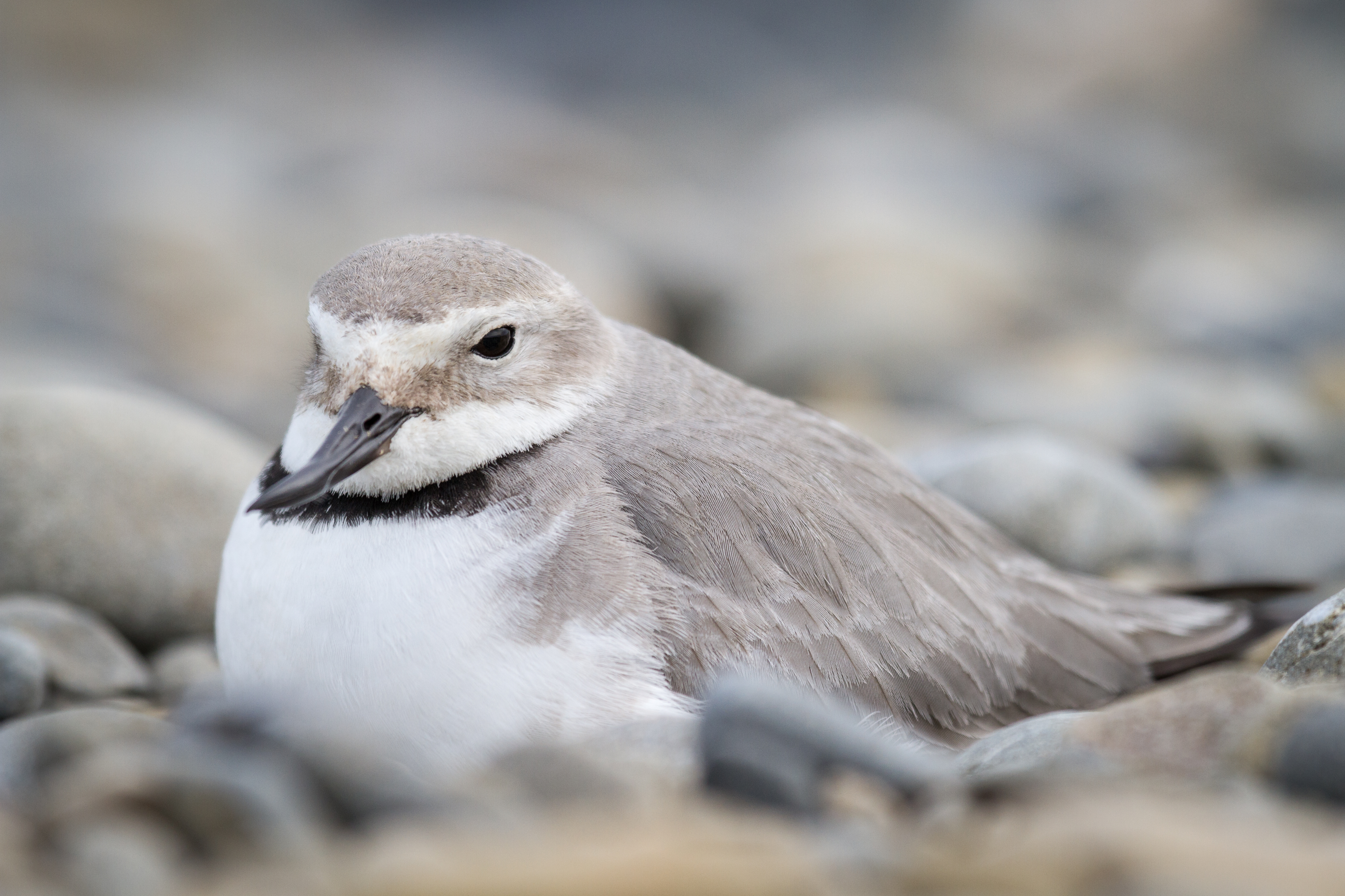 Our new children's library card features the Wrybill, a native...