Woman’s Fiction are thrilled to reveal this year's incredible shortlist, as chosen by their 2019 judges.  The six shortlisted books span a diverse range of nationalities and voices." />

Woman’s Fiction are thrilled to reveal this year's incredible shortlist, as chosen by their 2019 judges.  The six shortlisted books span a diverse range of nationalities and voices. 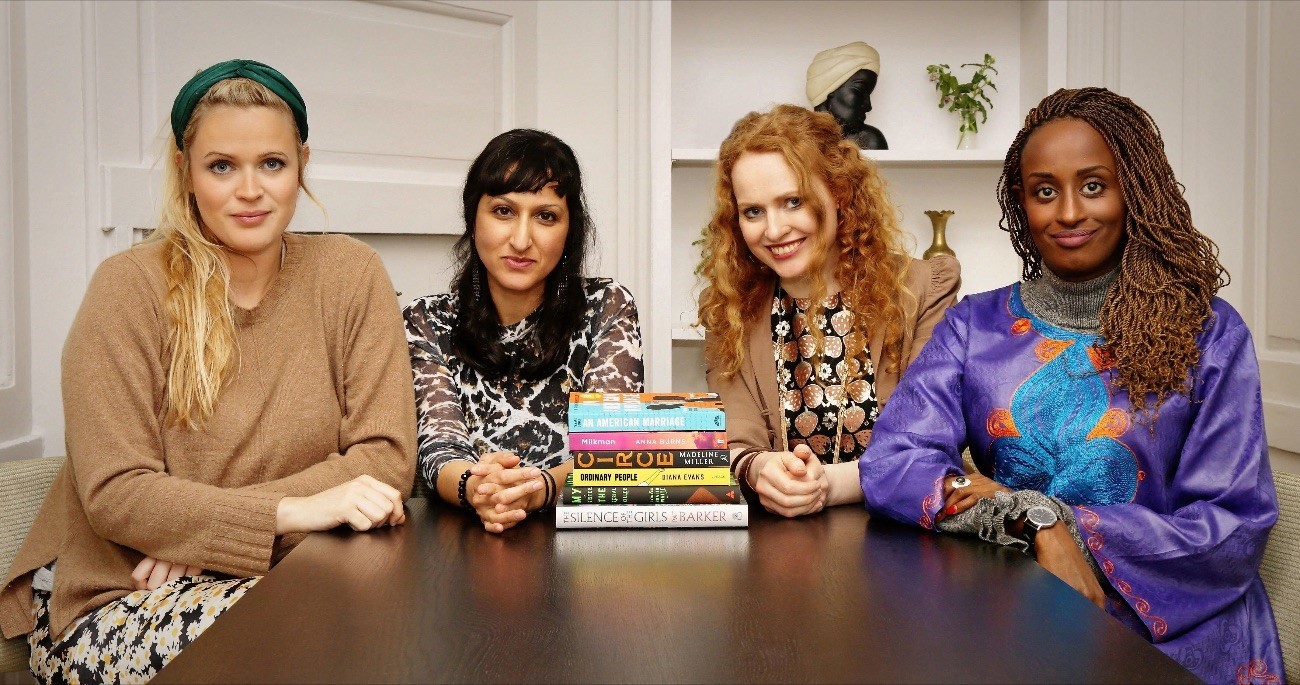 Chair of the Judges, Professor Kate Williams, said: “It’s a fantastic shortlist; exciting, vibrant, adventurous. We fell totally in love with these books and the amazing worlds they created. These books are fiction at its best – brilliant, courageous and utterly captivating.” 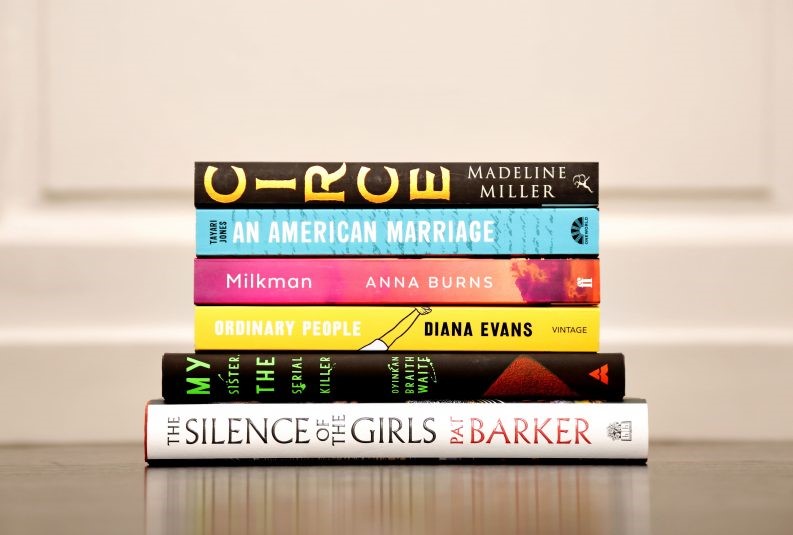 In January 1992, a diverse group of journalists, reviewers, agents, publishers, librarians, booksellers – male and female – gathered together in a flat in London. The Booker Prize shortlist of 1991 had included no women at all – something which had escaped notice until the press commented on it – and the group decided to meet to talk about it: did it matter there were no novels by women? If so, why? And what could or should be done? There were long debates about the value or purposes of literary awards, of how they supported (or inhibited) reading, how publishing and reviewing might play a positive role in ensuring a wider range of authors and books were celebrated. After some hours and several bottles of wine, the idea of setting up a new kind of literary prize – one which would celebrate women’s creativity, one that would be truly international (nationality or country of residence being no bar to eligibility), one that would have a programme of educational, literacy and research initiatives as integral to the Prize – was born. A prize that would be fun!

All items that are part of the library collection are linked for you to be able to find out more information on the titles. 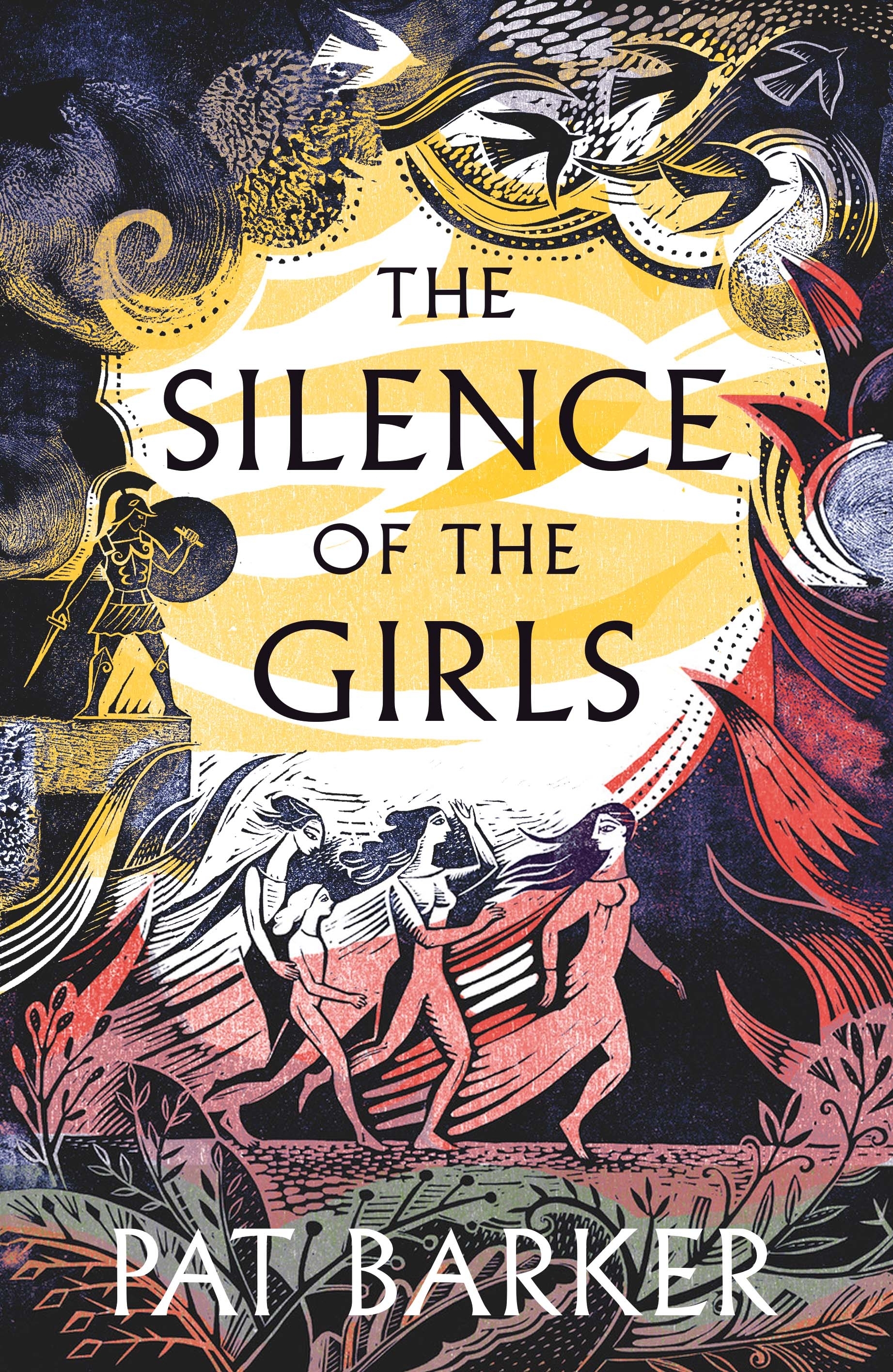 The Silence of the Girls by Pat Barker

There was a woman at the heart of the Trojan war whose voice has been silent – till now.

Briseis was a queen until her city was destroyed. Now she is slave to Achilles, the man who butchered her husband and brothers. Trapped in a world defined by men, can she survive to become the author of her own story?

Discover the greatest Greek myth of all – retold by the witness history forgot. 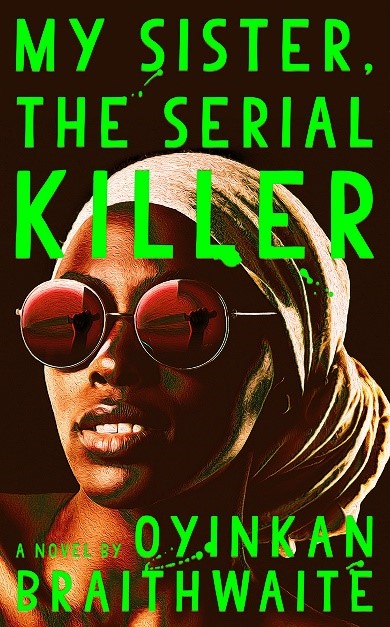 My Sister, the Serial Killer by Oyinkan Braithwaite

‘When Korede’s dinner is interrupted one night by a distress call from her sister, Ayoola, she knows what’s expected of her: bleach, rubber gloves, nerves of steel and a strong stomach. This’ll be the third boyfriend Ayoola’s dispatched in, quote, self-defence and the third mess that her lethal little sibling has left Korede to clear away.’ 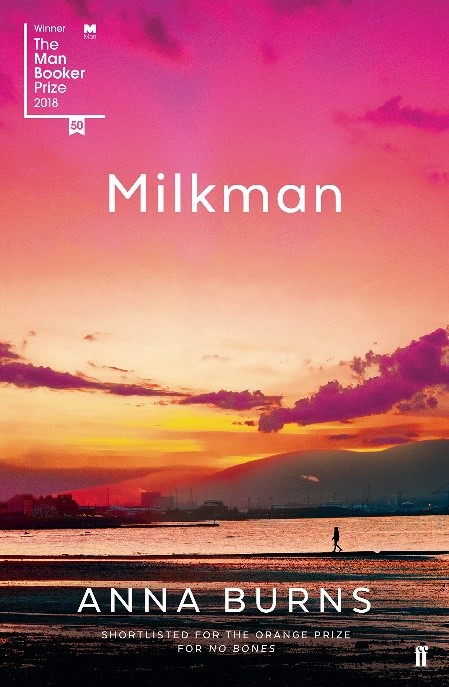 ‘In this unnamed city, to be interesting is dangerous. Middle sister, our protagonist, is busy attempting to keep her mother from discovering her maybe-boyfriend and to keep everyone in the dark about her encounter with Milkman. But when first brother-in-law sniffs out her struggle, and rumours start to swell, middle sister becomes ‘interesting’. The last thing she ever wanted to be. To be interesting is to be noticed and to be noticed is dangerous.’ 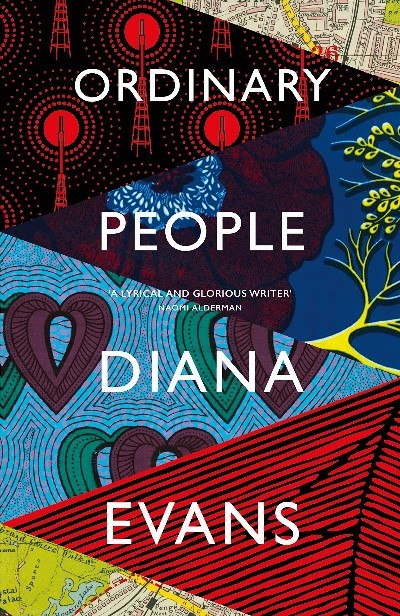 ‘South London, 2008. Two couples find themselves at a moment of reckoning, on the brink of acceptance or revolution. Melissa has a new baby and doesn’t want to let it change her but, in the crooked walls of narrow Victorian terrace, she begins to disappear.’ 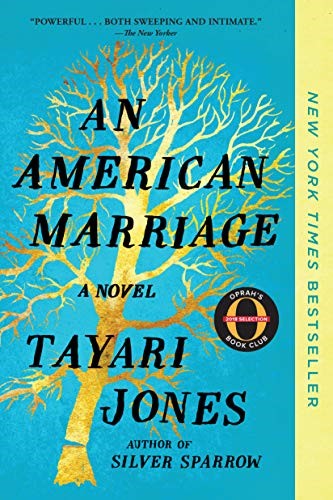 An American Marriage by Tayari Jones

‘Newlyweds Celestial and Roy are the embodiment of the American Dream. He is a young executive, and she is an artist on the brink of an exciting career. Until one day they are ripped apart by circumstances neither could have imagined. Roy is arrested and sentenced to twelve years for a crime Celestial knows he didn’t commit.’ 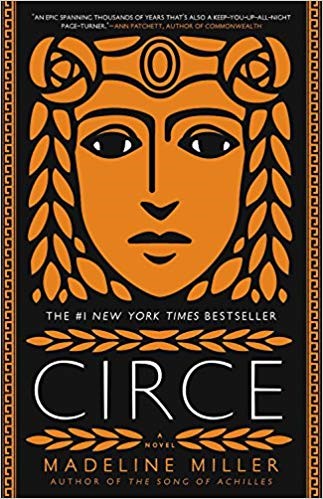 ‘In the house of Helios, god of the sun and mightiest of the Titans, a daughter is born. But Circe has neither the look nor the voice of divinity, and is scorned and rejected by her kin. Increasingly isolated, she turns to mortals for companionship, leading her to discover a power forbidden to the gods: witchcraft.’