What's new in the CD collection?

We are constantly adding to the CD collection available in all three libraries, so check out the recent highlights!

We have a good selection of CDs ( both classic and new releases) at Rangiora, with a smaller selection at Kaiapoi and Oxford. Our selection covers Pop, Rock, County, Easy Listening, World, Jazz, Soundtracks, and a selection of Classical. You might even find a hidden gem to bring back memories.

Some of our latest CDs that have arrived, or have been ordered (keep an eye out for these in the near future), including: 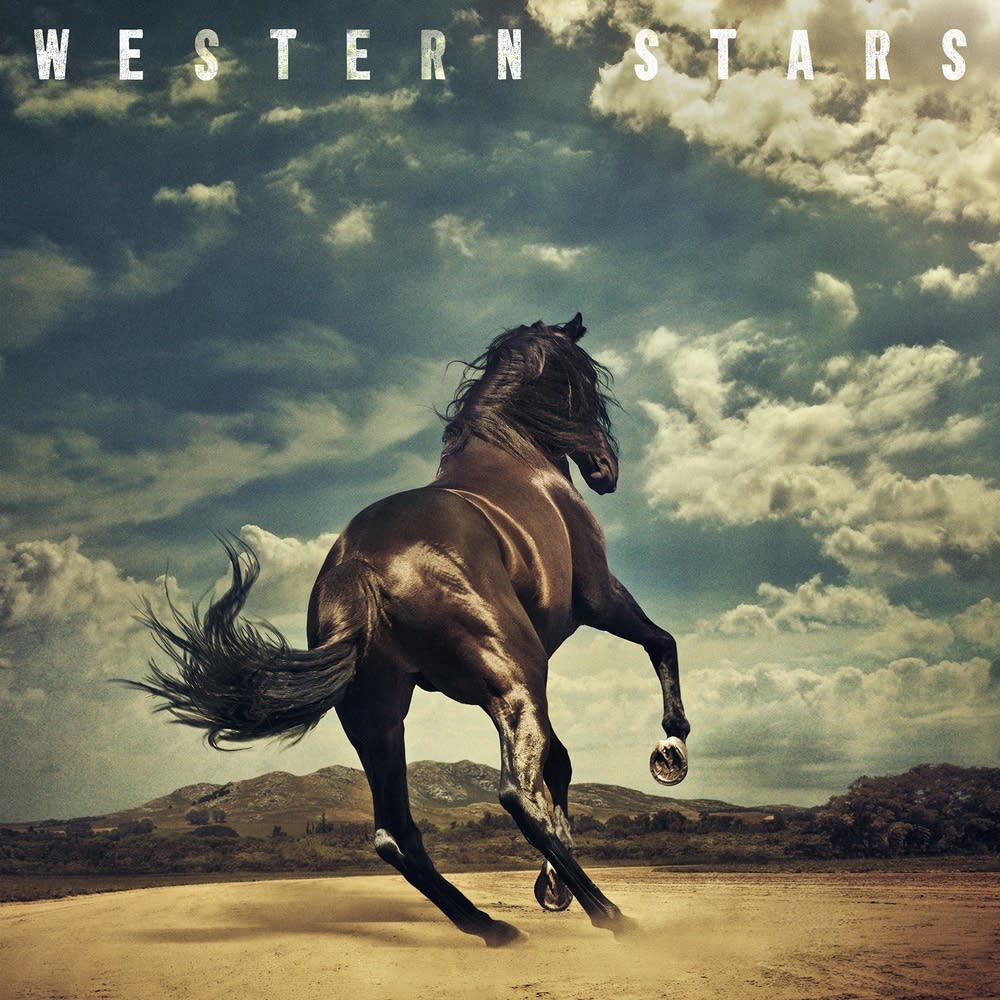 Bruce Springsteen described this as “..a return to my solo recordings, featuring character driven songs and sweeping cinematic orchestral arrangements”. 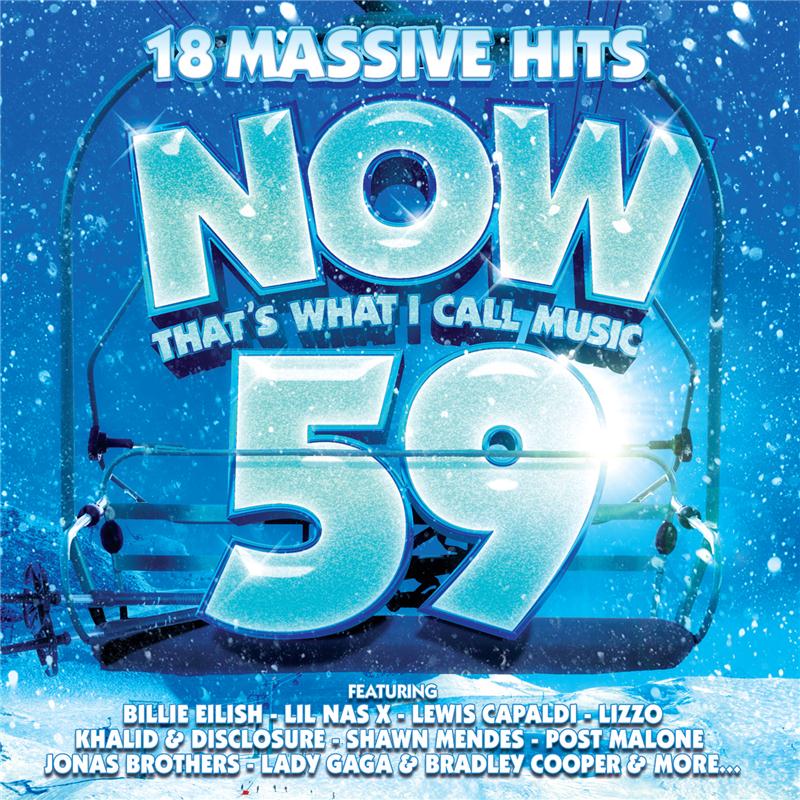 The ‘Now’ series of music CDs bring you a selection of the biggest hits featuring at the time of their release. Always popular compilation CDs. This is our latest one. 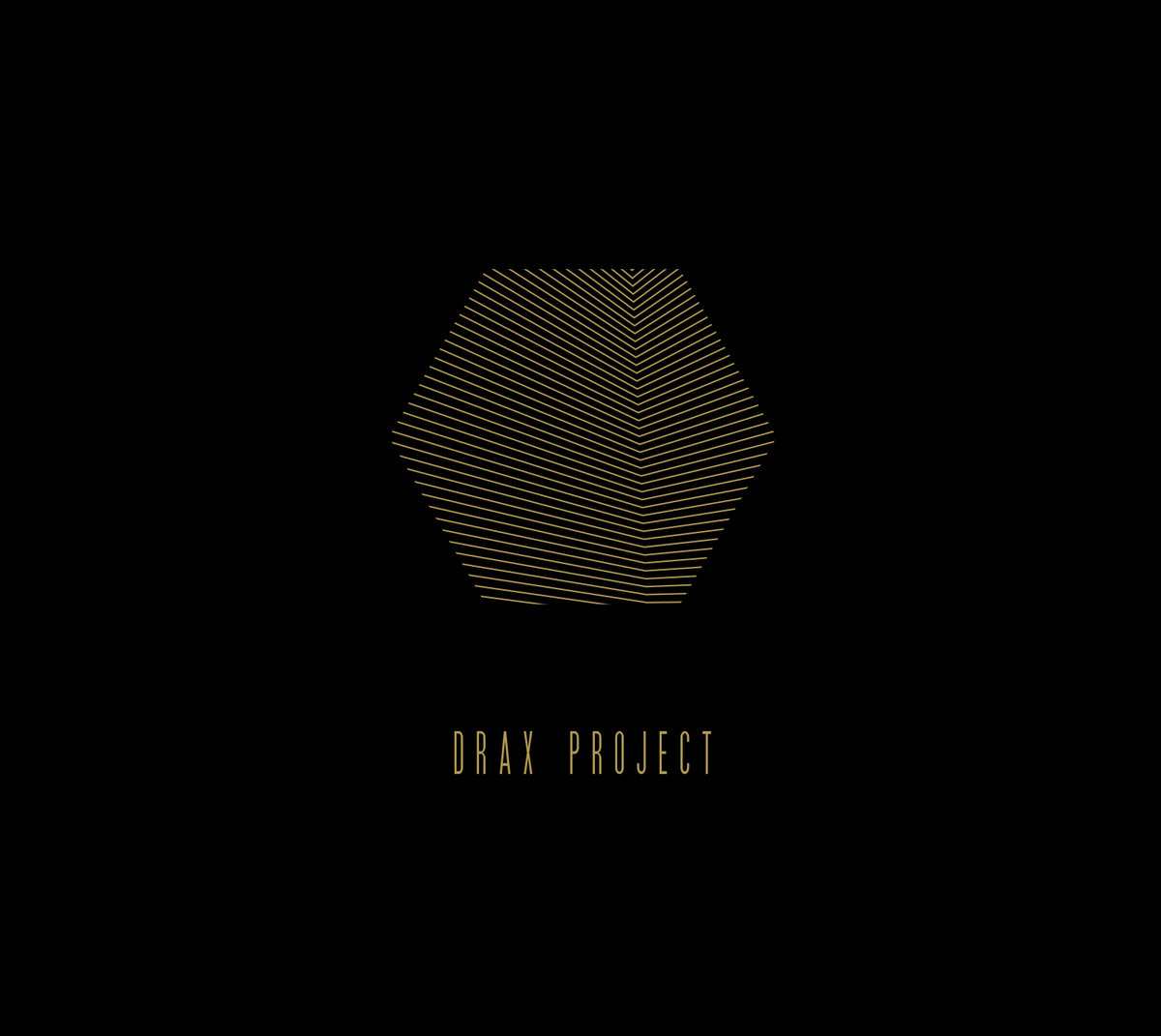 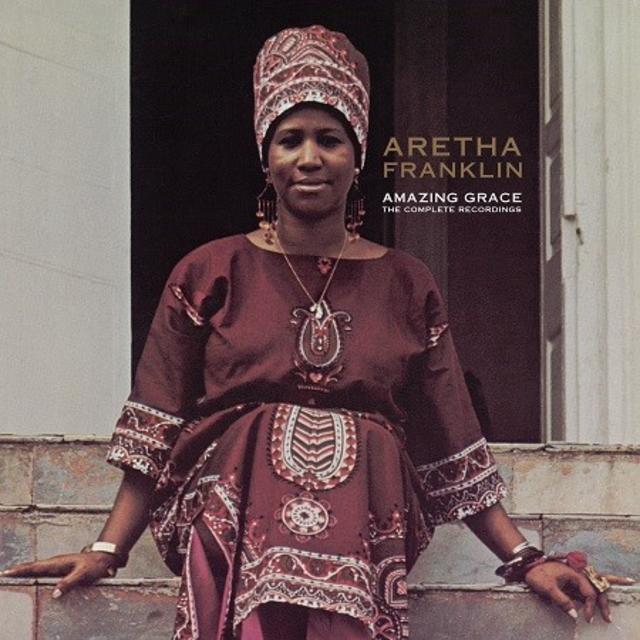 A live album released in 1972 that won the 1973 Grammy Award for Best Soul Gospel Performance.

James Blunt – Once Upon a Mind

After flirting with electronica on his latest album, James Blunt returns to what he does best with classic songs that touch both the heart and the head.