Exciting book-award news with the 2019 winner being announced!

In January 1992, a diverse group of journalists, reviewers, agents, publishers, librarians, booksellers – male and female – gathered together in a flat in London. The Booker Prize shortlist of 1991 had included no women at all – something which had escaped notice until the press commented on it – and the group decided to meet to talk about it: did it matter there were no novels by women? If so, why? And what could or should be done?

There were long debates about the value or purposes of literary awards, of how they supported (or inhibited) reading, how publishing and reviewing might play a positive role in ensuring a wider range of authors and books were celebrated. After some hours and several bottles of wine, the idea of setting up a new kind of literary prize – one which would celebrate women’s creativity, one that would be truly international (nationality or country of residence being no bar to eligibility), one that would have a programme of educational, literacy and research initiatives as integral to the Prize – was born. A prize that would be fun!

This item is part of the library collection, click here for more information on the title. 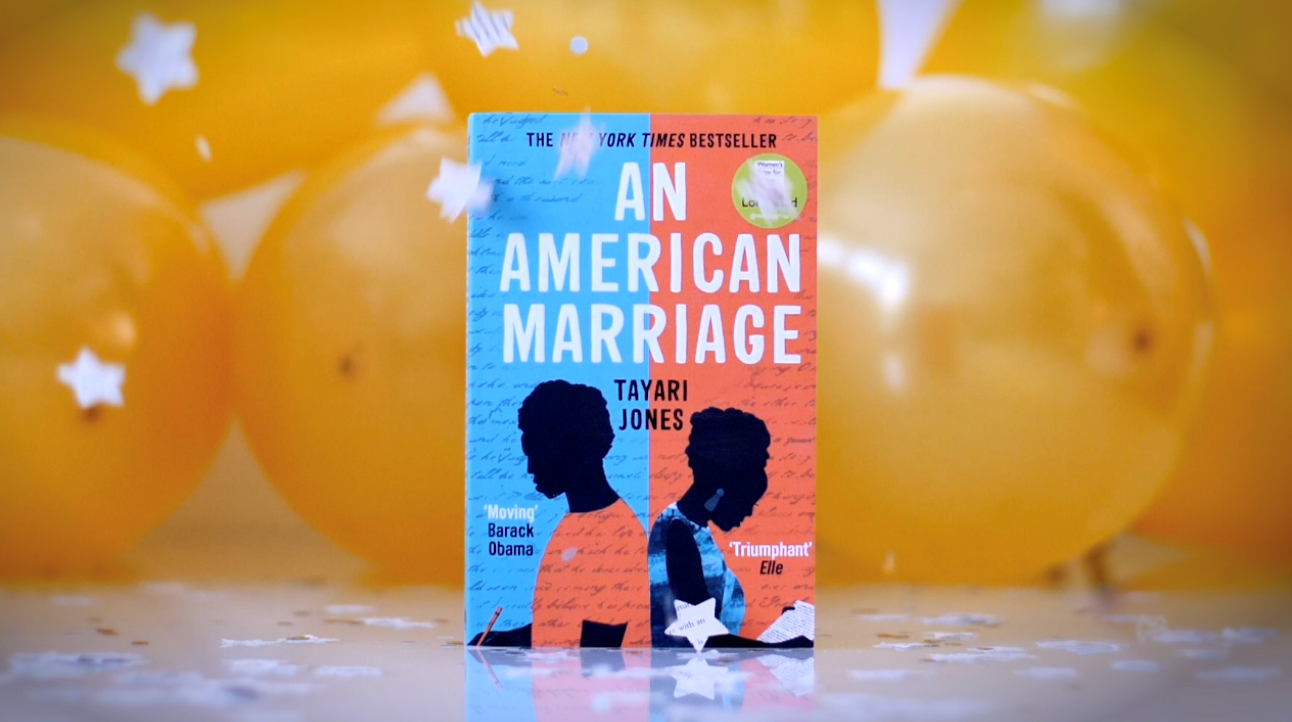 Without further ado, we’re delighted to reveal that Tayari Jones has won this year’s Women’s Prize for Fiction with An American Marriage. At the awards ceremony Kate Williams presented the author with the £30,000 prize and the ‘Bessie’, a limited edition bronze figurine. Both are anonymously endowed.

Professor Kate Williams, Chair of Judges, said: “This is an exquisitely intimate portrait of a marriage shattered by racial injustice. It is a story of love, loss and loyalty, the resilience of the human spirit painted on a big political canvas – that shines a light on today’s America. We all loved this brilliant book.”

Read an interview with Tayari

Image and text sourced from Women's Prize For Fiction